New Homes for Sale in Goodyear D.R. Horton is the largest homebuilding company, by volume, in the United States and has been since 2002. The builder ranked 194 on the Fortune 500 largest corporations by revenue list for 2019. While the company is headquartered in Arlington, Texas, it constructs new homes in approximately 90 markets across 29 different states. If looking to buy a new house from D.R. Horton, you may find them sold under a number of different brands (in addition to the builder’s main calling card) – Emerald Homes, Express Homes, and Freedom Homes, which is a line of home plans for active adult living. 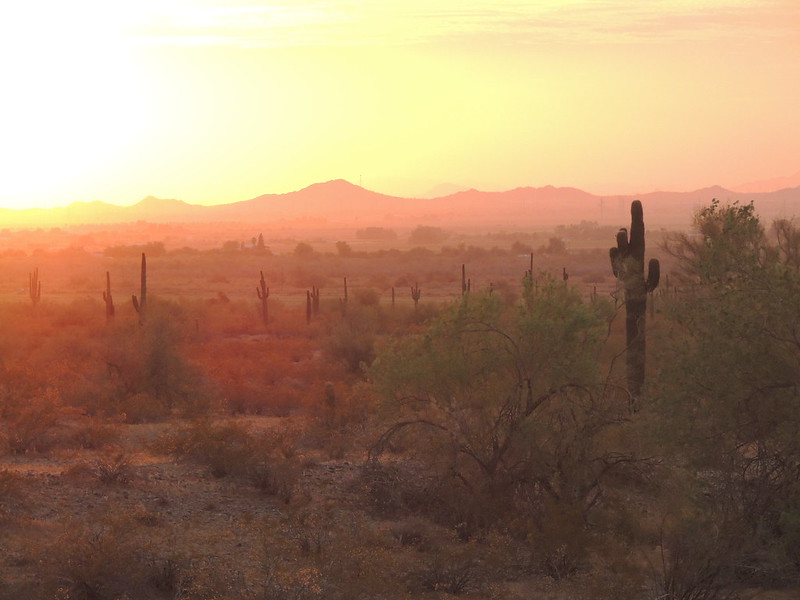 The city of Goodyear is located in Maricopa County, Arizona. It is a West Phoenix neighborhood and is home to the Goodyear Ballpark, where the Cincinnati Reds and Cleveland Indians practice during spring training. Between 1990 and 2000, it was Arizona’s third-fastest-growing population. The population was estimated to be 86,840 in 2019.