New Homes for Sale in Surprise Lennar is a home building and real estate firm with headquarters in Fontainebleau, Florida and new home communities in more than 20 states. Following the acquisition of CalAtlantic Homes in 2017, the firm became the largest home building corporation in the country. Builder Magazine has Lennar Corporation ranked number two for total closings in 2019. As of 2019, Lennar Corp. is listed 154th in the Fortune 500. 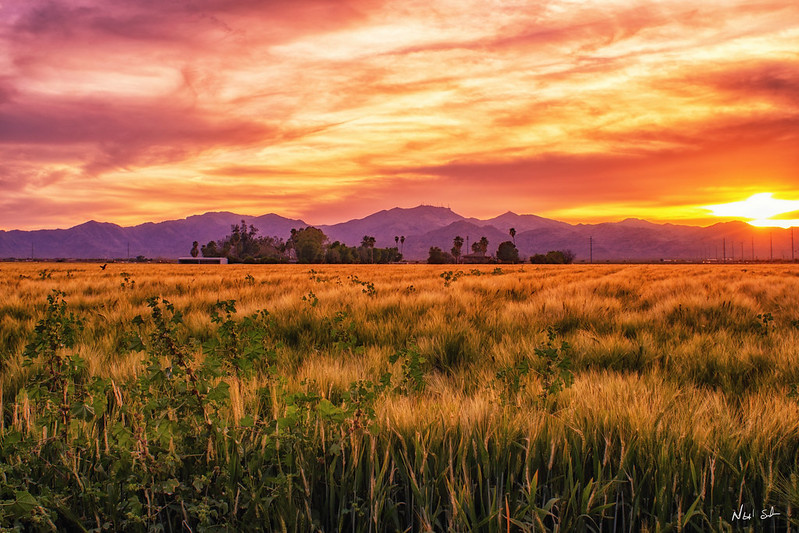 Surprise is a community in Maricopa County, Arizona, United States. The city’s population was 30,848 at the time of the 2000 census; nevertheless, economic growth has increased the city’s population to 117,517 at the time of the 2010 census, a 281% rise. Flora Mae Statler formed Surprise in 1938, naming it Surprise because she “would be surprised if the town ever amounted to anything.”